“Every future has a beginning, and I must start sometime if I’m going to learn this.” Surtch Pherther loathed truisms. Yet for nearly two years he’d been repeating relevant ones as a sort of mantra. Or rather, he’d been repeating them when clarity of thought permitted, when he wasn’t squinting from deep inside the mindquake’s murk, his eyes straining for signs of light.

He was as cautious to declare the quake’s brutal occupation nearly over as he was uncertain about its pinpoint beginning. Superstition, as well as uncertainty, informed that caution: He wasn’t so reckless as to proclaim “evicted” until his precious mind was again well-fortified to keep another quake at bay, or at least strong enough to fight like hell. 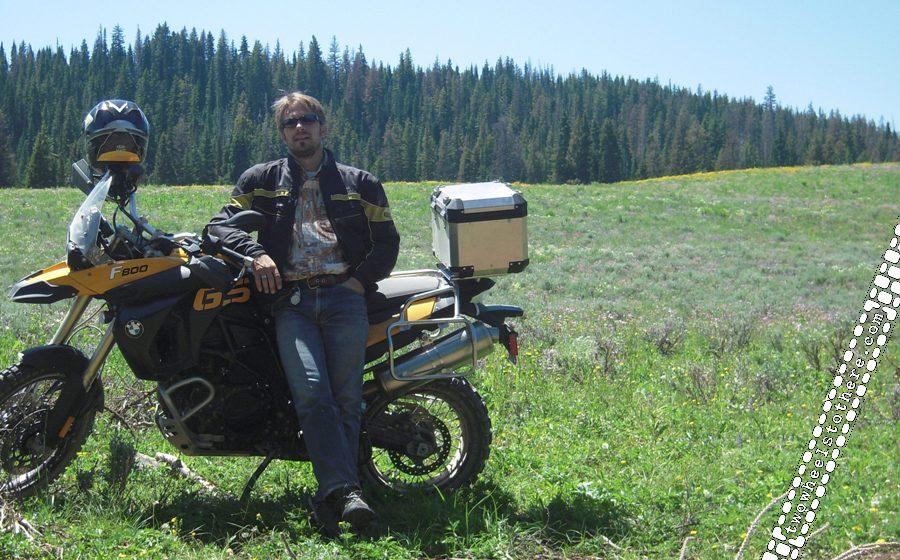 As a verb, as an action, “fight” had been all but erased from his vocabulary, and as a noun, as an object, it was severely faded. It is sheer cruelty when actions are stolen before their objects, when one can still know where he’d rather be, but no longer possesses the vehicle to get there. “Fight” without being able to is like placing water beyond a thirsty man’s reach, like cutting a barred window into the wall of a lifer’s cell.

Time is supposed to heal all wounds, but that can occur only if enough time, a subjective variable, follows the wounding. After all, the passage of one’s time can be ceased too easily, impulsively.

In some respects, time seemed slow for Surtch, and always in short supply. He suspected that was true for most. His dear sister and dear brother had recommended re-engagement, and sure, he needed that, but not as mere diversion: Surtch wanted engagement activities as gappers of distance. He couldn’t control time, but he sure as hell could try to fill it, and enough magically amplifying activities crammed into a span could relegate a bleak bookend further into the perceptual past.

Such pseudo-intellectual language intoxicated Surtch, or had once-upon-a-time. The question, and his top concern now: Could it help to restore him?…

For Surtch, riding pavement on the Vespa he’d owned for over three years was second nature from the start: There’d been no learning curve with twist-n-go. Well, none aside from the embarrassment early on when, with a few new garden hoses strapped to the back rack and seat, he’d lost control of the throttle in Home Depot’s crowded parking lot.

Yeah, that’s right–lost control – of his scooter‘s throttle – in a lot teeming with testosterone… 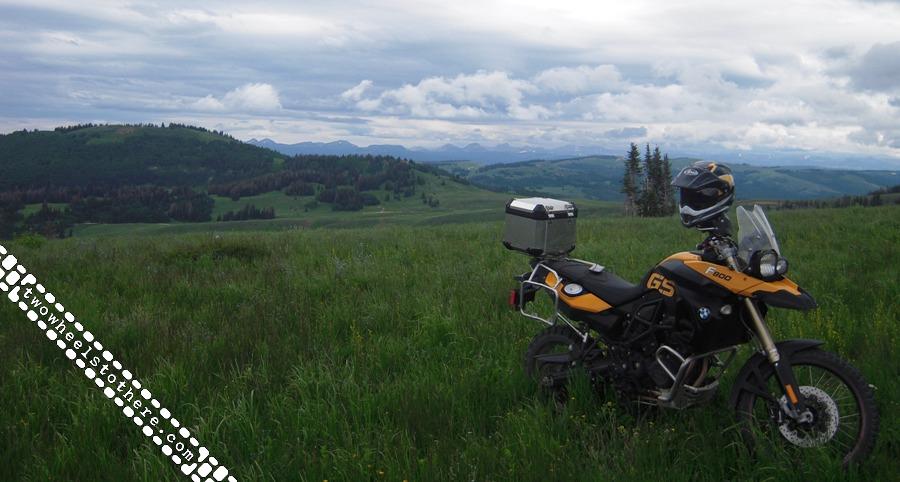 His first dual-sporting-on-dirt hurdle was psychological and somewhat cartoonish as well: his hyperawareness that a freakishly tall, 450 pound internal combustion pendulum was swinging beneath him erratically, and his sneaking suspicion that it harbored a secret desire to ride him through the gravel and dirt, rocky ruts, and mud.

Surtch knew the sensation he was seeking, had ridden with it briefly on that gently bounding and dodging road through the Wapiti Hills on his first two-wheeled foray into the remoteness, an outing that ended in a ridiculous spill: Surtch with a bloody nose, a throbbing leg, and sorely wounded confidence; and weeks-old Escape Artist with some minor cracks and scrapes. He had nevertheless scented the game.

He recalled a younger self that grew up skiing with his dad and siblings. In the steep-n-deep, magic moments would happen, but not through his efforts: It was as though the sought sensation wasn’t the commands that he sent down through his legs to the skis and snow, but a lent rhythm that rose from the living earth through its deep powder to him, a naive recipient.

It would occur for a few turns or for half a run and then recede. It was difficult to describe, but he knew when it happened and that it was as the goal. Surtch also remembered that it seemed to despise being discussed. 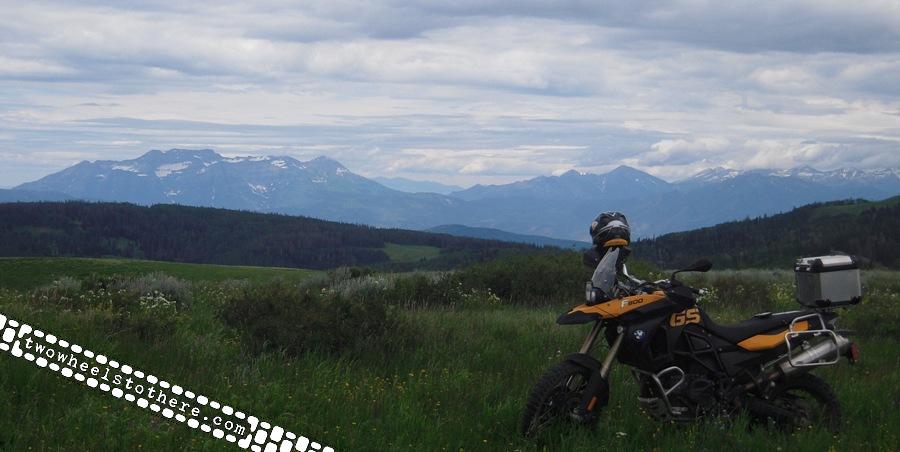 It was like that passage from Kerouac’s Big Sur:

“…I remember that frightening thing Milarepa said which is other than those reassuring words of his I remembered in the cabin of sweet loneness on Big Sur: ‘When the various experiences come to light in meditation, do not be proud and anxious to tell other people, else to Goddess and Mothers you will bring annoyance’ and here I am a perfectly obvious fool American writer doing just that not only for a living (which I was always able to glean anyway from railroad and ship and lifting boards and sacks with humble hand) but because if I don’t write what actually I see happening in this unhappy globe which is rounded by the contours of my deathskull I think I’ll have been sent on earth by poor God for nothing…”

The last thing Surtch wanted to do was bring annoyance to Goddess and Mothers. But Kerouac had understood–and it remains as true and at least as crucial–that there must be witnesses. Otherwise, there is no possible testimony. Otherwise, it’s as though nothing exists, as though nothing occurs.

We cannot borrow rhythms, thought Surtch–that’s a power we don’t possess. They can only happen, or be lent–by the living earth, the humming cosmos, or the Almighty itself. What’s left to us is to recognize the rhythms and embrace them if we can.

We might be adrenalin addicts, dosing up on that fine line between here-for-now and gone forever; might be throttle jockeys, testing grounded flight at high revs in fifth and sixth on highway tarmacs; might be lean-freaks, teasing the tenuous threshold between grip and slip while feeding our craving to carve – those – curves; might be rhythm fiends, moved by that mesmeric tango between throttle control and a rising, falling, dodging road.

One thing’s for sure, though… We are like eager youths, desiring the seductive ways and skillful touch of the next thrilling sensation. 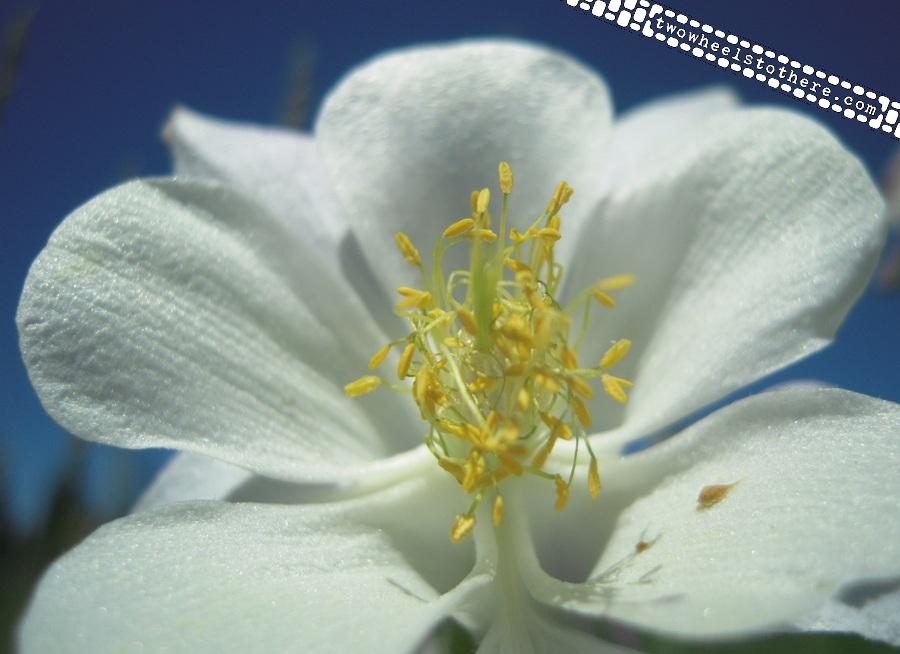