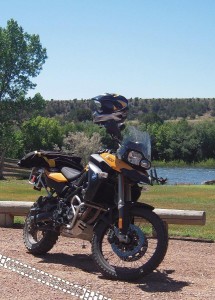 The gaps from bolts to claps were closing ominously as Surtch Pherther hurtled along the highway, hoping the embracing forest would continue to provide cover, or taller targets at least. Though wilderness had schooled him not to defy such weather, the Cairn Mountains, famous as storm-makers and summertime snow-collectors, could get socked in: He wanted to beat it to Lake Lynnwood’s east side, a high desert where “taller” were few and far between.

He had departed the City of Contradictions predawn, risen up Big Canyon with the sun, veered east at the Interchange interchange, and eaten breakfast, likely in Booth Union. Yet the day had begun to stick only after he left the slab at Blacks Fort, and to engage only after his Birch Spring grocery stop: From there the pavement, hugging high the deep lake’s curves, elevated fitfully to about eight K into the Cairns’ east foothills and into that randomly sear-streaked, churning gray smother.

Upon finally crossing to the other side, of Lynnwood Dam, that is, Surtch glanced back to glimpse a smoke thread rising from the woods. Though a bolt had struck, the attending downpour would halt the smolder’s spread, and “Thank goodness!” the thunderstorm was dissolving over the broad water between. He would nevertheless get drenched the next day through the San Cosme on the Cairns’ south edge. 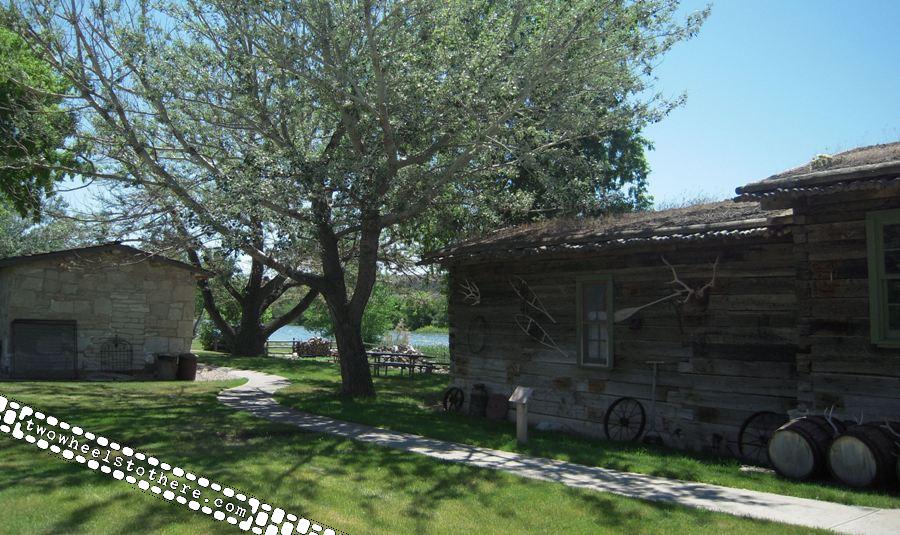 After greeting his family at camp, he stowed Escape Artist’s luggage, and everyone headed for the old Spear Ranch site far below the dam on the Crosscapes River (Surtch rode the dirt dugway’s steep grades a-peg and “no hands” to thrill his sister’s youngsters in the truck behind). They leisure-lunched from coolers and then the grownups lounged while the kids goofed on the lawn. At last, the day was warming, but slowly. Surtch lay as low as possible on the chilly grass, trying to elude the braille-eager fingers of the blind breeze. 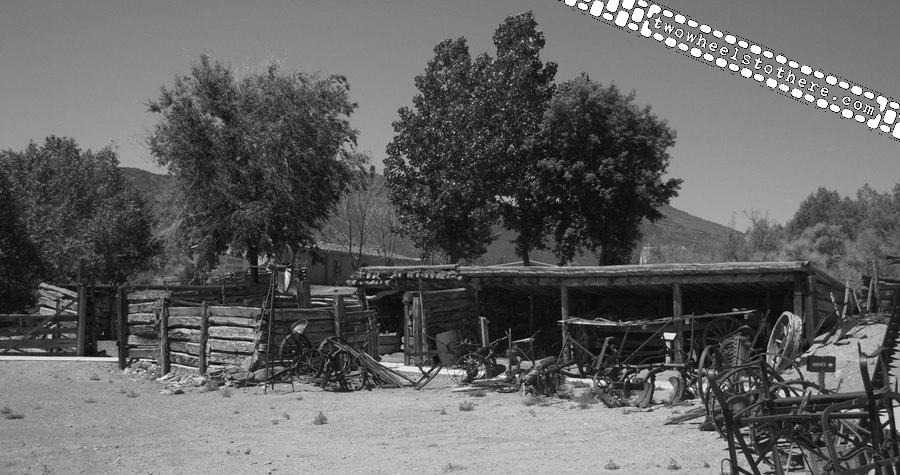 He could sense the Crosscapes, knew it was near of course, had strolled its bank before lunch. There is something about a wide river on a flat: It might flow silently, but it nonetheless manifests a presence, possesses a spirit, is a being. The attuned wanderer usually can sense such a river long before he can see it, and always before he can hear it.

Surtch rolled onto his side and gazed at the cluster of century-and-a-half old structures, humble yet hardy. He’d always presumed simple those bygone days when folks doubtless presumed easy the days to come. Indeed, often romanticized are “then” and “when”. But “now”? Rarely.