Escape Artist lay kill-switched in the sludge of Lambstone Valley Road while dumbfounded Surtch Pherther wondered how it had simply slipped away.

At a sudden hum down draw, he swiftly stooped to right the ride, and a small rattletrap pickup on accidental slicks squirmed around the bend. It was the balding, ragged dude that had lazy-waved from a slouch in his collapsed driver’s seat on the remoteness side of Threshold Pass.

“Nawww,” Surtch’s voice strained at his bike’s heft, “but thanks, really.”

“So, d’ya know where it goes, if the slop gets worse?”

“I swapped here, went wide, the shoulder sucked my rear, and I fought the shit sideways… Or so it seemed.” He was glad for the full-face obscurity. “Yeah, up through the junipers to a saddle and then down steep ’n’ tight to Kinscore Pass—it’s bound to worsen before it gets any better.”

Aiming left from the right shoulder’s slant to drag him down, over-gassing ’til his ass wagged like a tease or a taunt, and with his feet as outriggers, he muck-touched off ’n’ on the miry mile back to Lambstone’s Y-junction with the gravelly Mochila Trail.

It had been a week of autumn everywhere—cold and damp in the City of Contradictions, snow atop the Westwitness Peaks, and in the remoteness, rain galore and a dusting on its heights—a carpe diem season in a life that Surtch Pherther had lately been striving to live so. 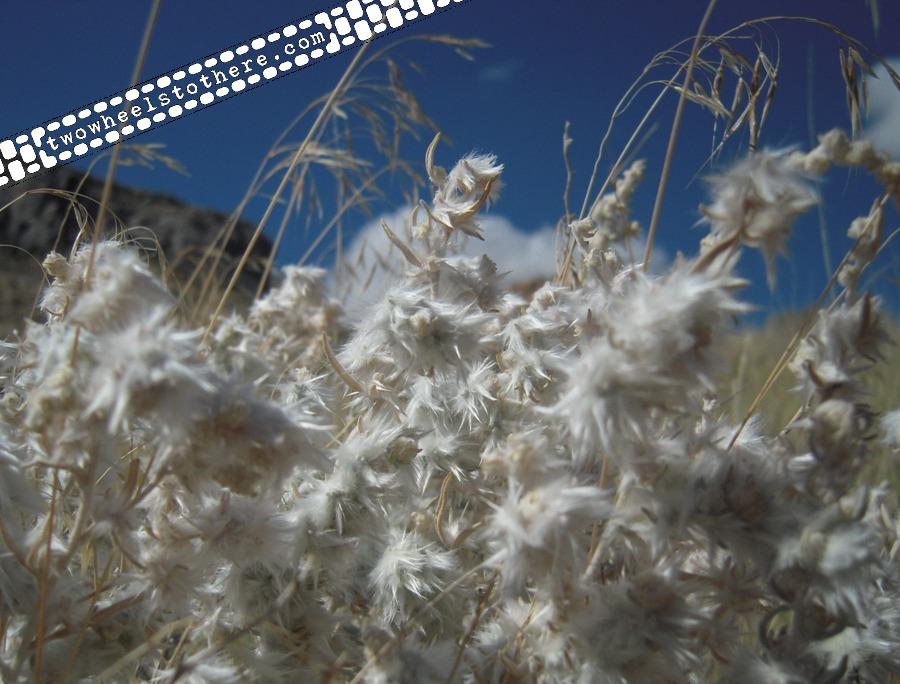 From a Lost Springs pit stop, south he shot on terra seemingly firming up, through a riverbed anciently dammed by lava and recently “haunted by desert fairies”, and then swayed a way into the Wapiti Hills on the floor from a prehistoric lake that happened thirty times in a million years and left soil so wistful for wetness that Surtch thought, I can go on slow and nowhere fast, or stick it swift in a soggy patch and get handlebar-hung or somersault-flung to a fate face-first into scrub and stone…

So, at the broad valley’s head, he pulled aside and shut off his ride, dropped the stand on some tuff and dismounted, grabbed water and snacks and a cheap cheroot, and struck off for some outcrops ’cause, when all else failed, there was always lone wandering, the best companion he’d ever had.

Many say such spaces house spirits of those gone before, and though these places had always enchanted Surtch, he felt he had no right to such thoughts. Not only was he naturally skeptical of claims of singular connection and exclusive communion, for they smacked of charlatanism and of power-lust by the cunning and of those in the know versus the damned if they never get it, but he believed that his legacy precluded his access.

He’d always been uneasy about it, that his race flooded the New World and expanded west and drove tribes from their ancestral domains—tribes that then were seen as savages but since as resourceful dwellers amid severe ‘scapes that offered little for bodies but maybe much for the famished soul. 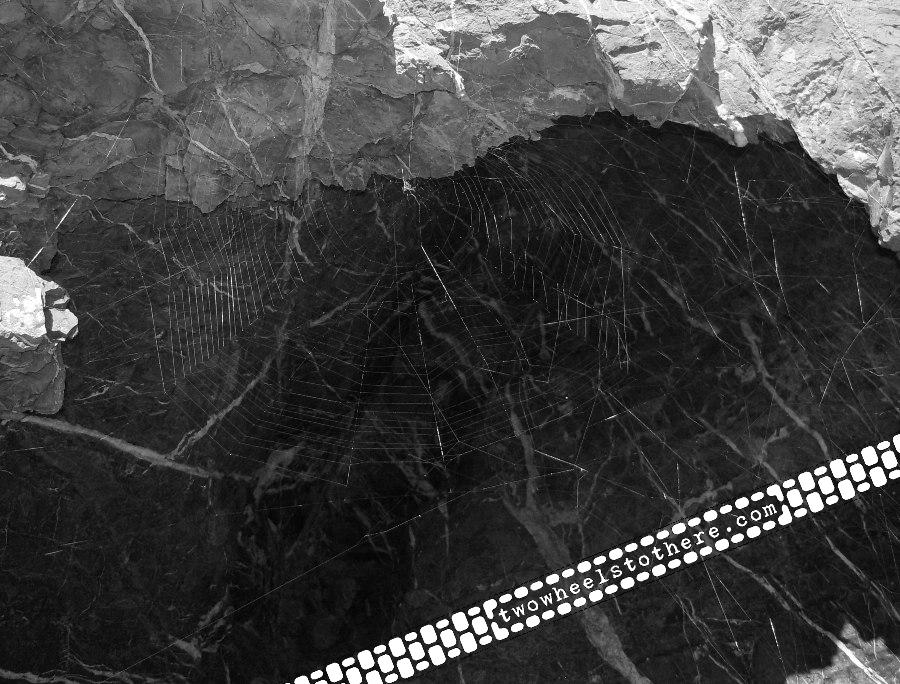 Many would allege that he hadn’t prayed hard enough or that his character was flawed, but after spending over half his life fitfully trying to cram in that puzzling piece of a confounding creed and racking his brain and wrenching his soul and lacking proof that he was being heard, whispering alone in the dark had become absurd to Surtch, and waiting for something transcendent to reach back, vain. 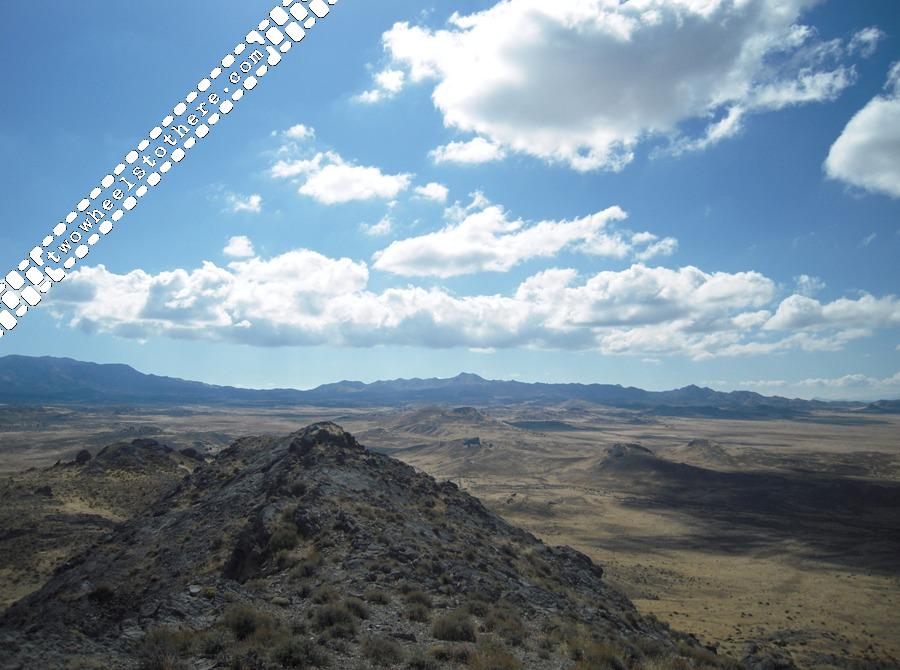 “My ancestors,” he said at the void, “devout great-granddad whose name I bear, what would you think of me, this non-kindred kin? Would you embrace me, or shun me? Would you be proud, or ashamed?” He ground out the spent cheroot. “No, none of us have to look very hard to feel we don’t belong where we are.” 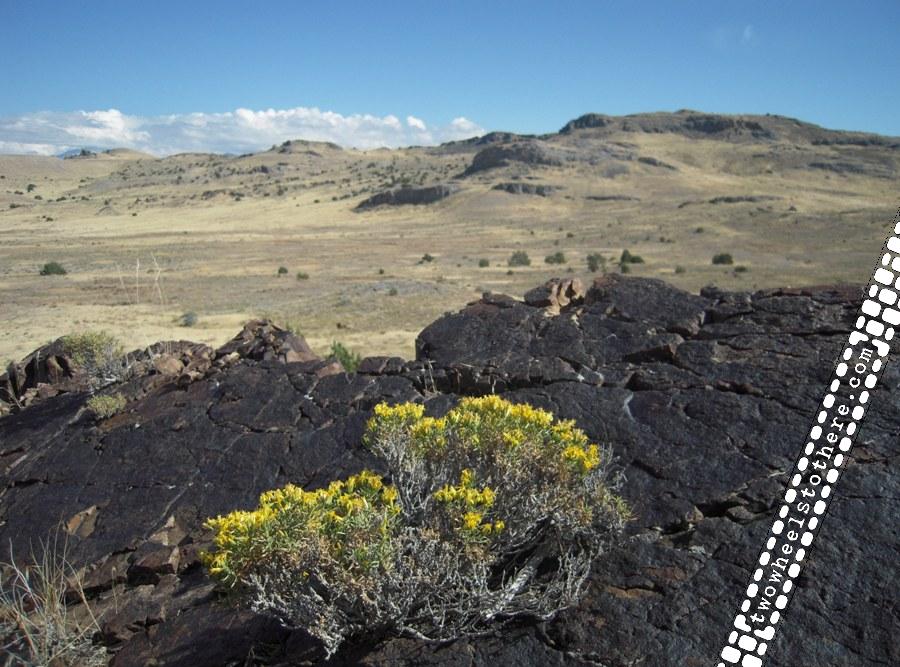 When he came down from the mount, though the daily ground beneath his feet would remain as fluid as always and as everyone’s, that ancient lake-bed terra had meanwhile firmed up enough for a carefree, late-afternoon ride out of the remoteness—and… And the skin of his face shown.

Surtch couldn’t wear his ancestors’ beliefs—they wouldn’t have been fooled by the poor fit anyway. And he couldn’t bear burdens for his race—no one could for any. Sure, Manifest Destiny might have been rationalization for bad behavior, but in many ways the won West was a good thing.

Besides, from his experience, in his life, it boiled down to the only scripture that had ever made sense to Surtch—to love thy neighbor as thyself. After all: Go back a ways and we’re all from elsewhere. Go back all the way and we’re all from the same place.